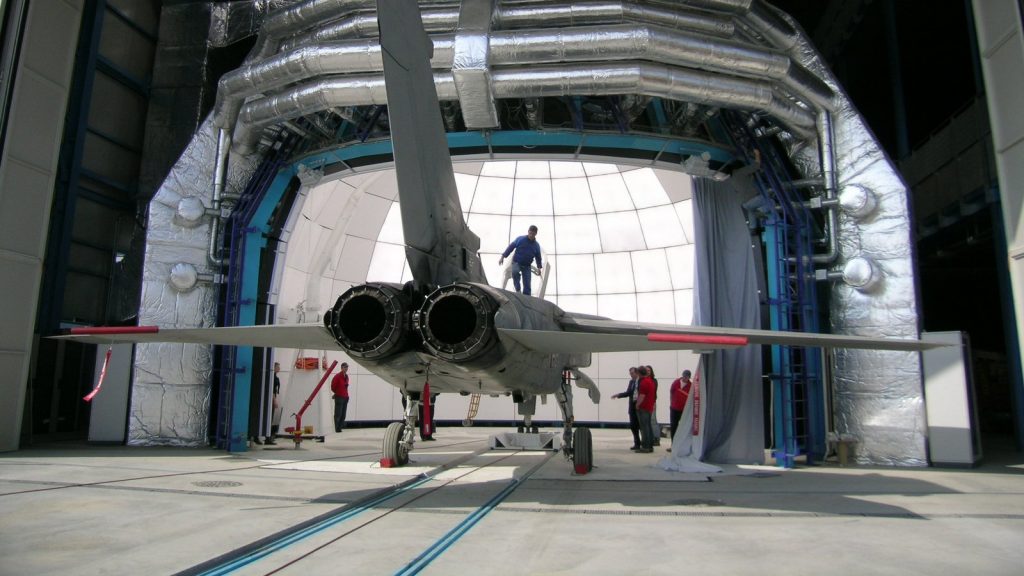 Made in collaboration with Bertolotti SPA, the SKY LIGHT SYMULATOR is a simulator of an artificial sky, useful for instrumental tests installed in military aircraft. It consists of a dome of twelve meters with bright or reflective panels. The SKY LIGHT SYMULATO is able to recreate all lighting conditions, day and night, encountered in flight. The structure was, in fact, designed and built to test the visibility of the instruments and the surrounding environment on simulacra of the aircraft’s cockpit and in complete aircraft. This “sky dome” has attracted the attention of the prestigious car magazine Quattroruote, which, for the first time ever, entered within the plant with some cars to evaluate the visual ergonomics of the tools and the controls of four different cars.

The special test performed by Quattroruote is a demonstration of how cars in
struments are increasingly similar to those on the aircraft and how
technologies are increasingly cross-cutting and applying to different sectors. 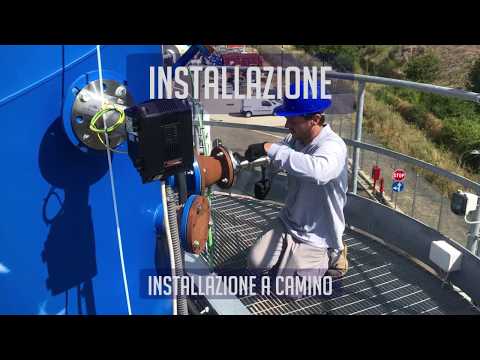 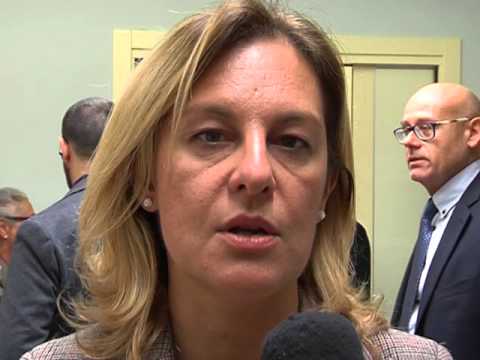 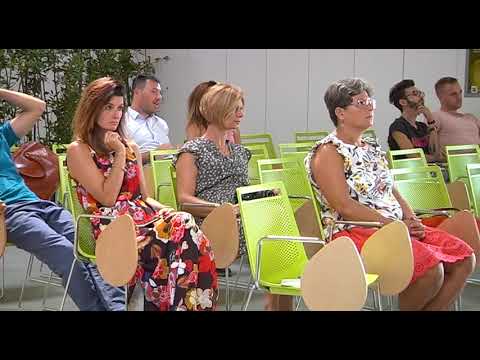